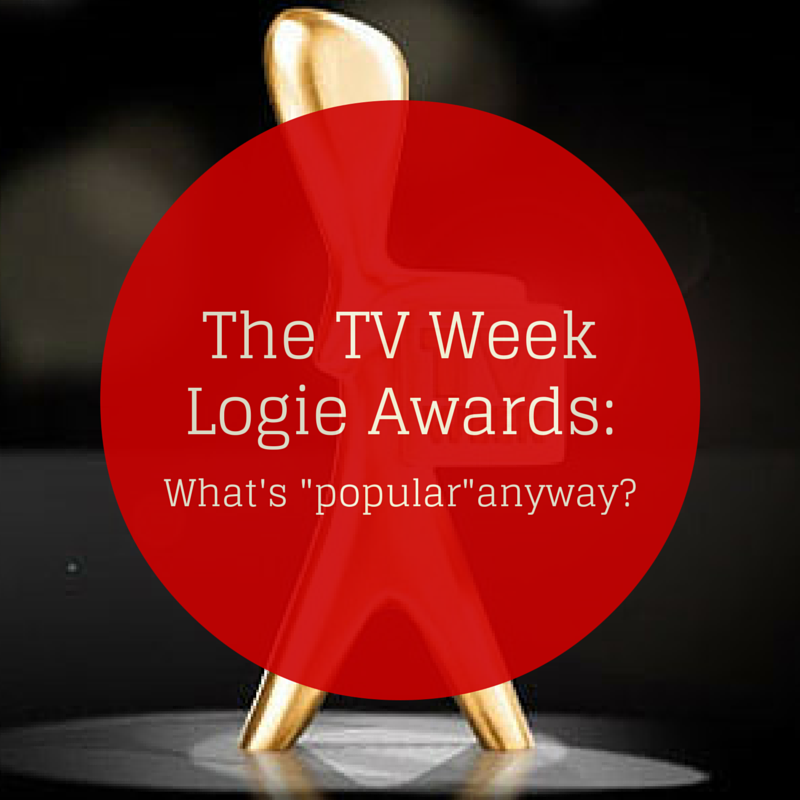 Voting opened this week for the TV Week Logie Awards, Australia’s version of the Emmys and People’s Choice Awards. News.com.au said that last year’s awards were “massively-bogan-slightly-cringe-worthy-and-yet-oddly-hilarious”. Sounds about right.

I’m a sucker for an awards show and I do my Australian duty and vote every year. What I mean by Australian duty is vote for the shows and people I like (in the hope that the crappy ones get less votes). Usually my favourites don’t get a look-in. At least I can say that I did my bit to give them a chance.

The Logies have awards in two categories – Outstanding (industry voted) and Most Popular (voted by the general public). No longer do you need to buy a copy of TV Week, fill out a form and post it in. You can now vote online. I did and found one glaring omission: 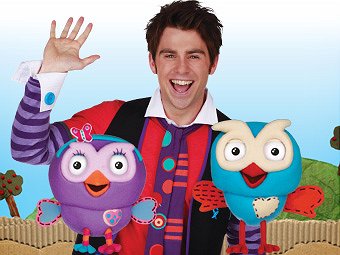 From the 177 contenders for Most Popular Presenter, James Rees (AKA Jimmy Giggle) was not amongst the list. According to the Daily Mail, who likened the voting list to “longer than the Senate ballot”, TV networks were actually restricted on the number of actors, actresses, presenters and shows they could nominate.

So let’s get this straight – the ABC (and other networks) can only nominate a certain number of its talent for consideration, but presenters like Redfoo (X-Factor), Mel B (Voice Kids), Nathan Morgan (Saturday Disney), Kate Peck (MTV Pop 20) and 173 others get a chance to vie for the award? There’s not even an “other” option to add a name (I did try).

This to me seems unfair and makes the “Most Popular” titles rather questionable. If you asked all the toddlers, pre-schoolers, Mums, Dads and grandparents of Australia, many would consider James Rees the most popular presenter on their TVs.

As Jimmy Giggle, James does more than introduce cartoons and kids shows. He sings. He dances. He acts. Sure, much of it is in his pyjamas and his acting companions are puppets and stuffed toys, but he does this whilst maintaining the interests of a very fickle audience. Ask any presenter of Play School or other children’s entertainer and they will tell you that toddlers and pre-schoolers can spot a fake a mile away. You can’t be patronising or condescending – they will either love you or hate you. Tough crowd.

My toddler tornadoes love Giggle and Hoot and I love Giggle and Hoot because of this. Thank you James Rees for bringing your talent, sense of fun, a smile and a giggle to the character and into our lounge room every day. You may not have the opportunity to vie for a Logie but to me, my kids and tens of thousands of others across Australia, you win our most popular presenter award.

There’s always next year. It’s such a shame – the hashtag #giggleforgold sounded so good. 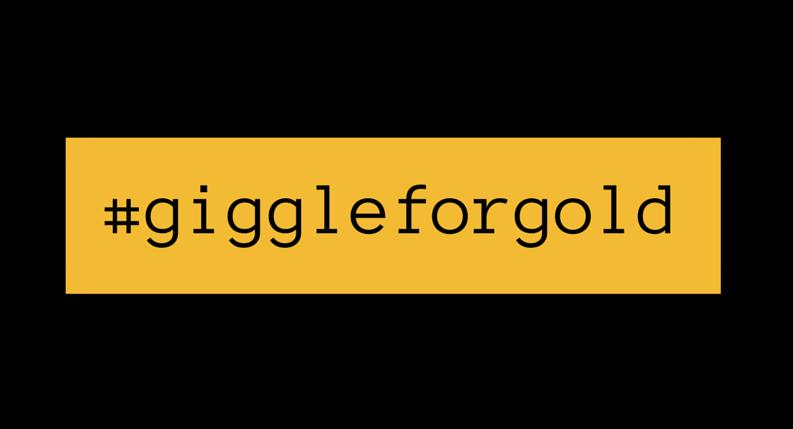 Are you a Jimmy Giggle fan?

Who is your favourite person on Australian TV?

What’s your favourite Australian TV show? (Utopia was a standout for me last year)

Do you vote for the Logies?