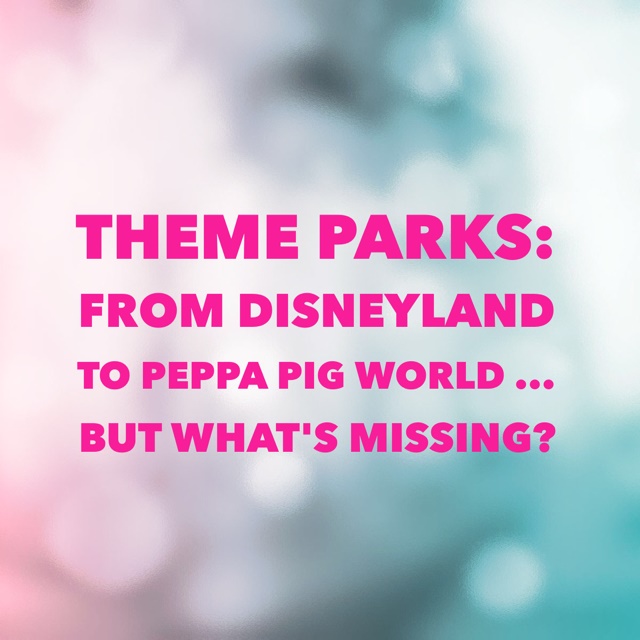 There’s something about a theme park that brings the kid out in me. Who am I kidding? I’m still a big kid.

I’ve only been lucky enough to make it to two theme parks in my life so far – Tokyo Disneyland and Movie World on the Gold Coast.

Tokyo Disneyland was the happiest place on earth – mostly. The freezing temperatures and one and a half hour wait in line for Splash Mountain and Space Mountain took some sparkle off the experience. Despite this, as a 30 year old in 2008 I was running around like a kid in a candy store, hyped up on churros and the excitement of making it to Disneyland. I think I squealed when I saw the spinning teacups. 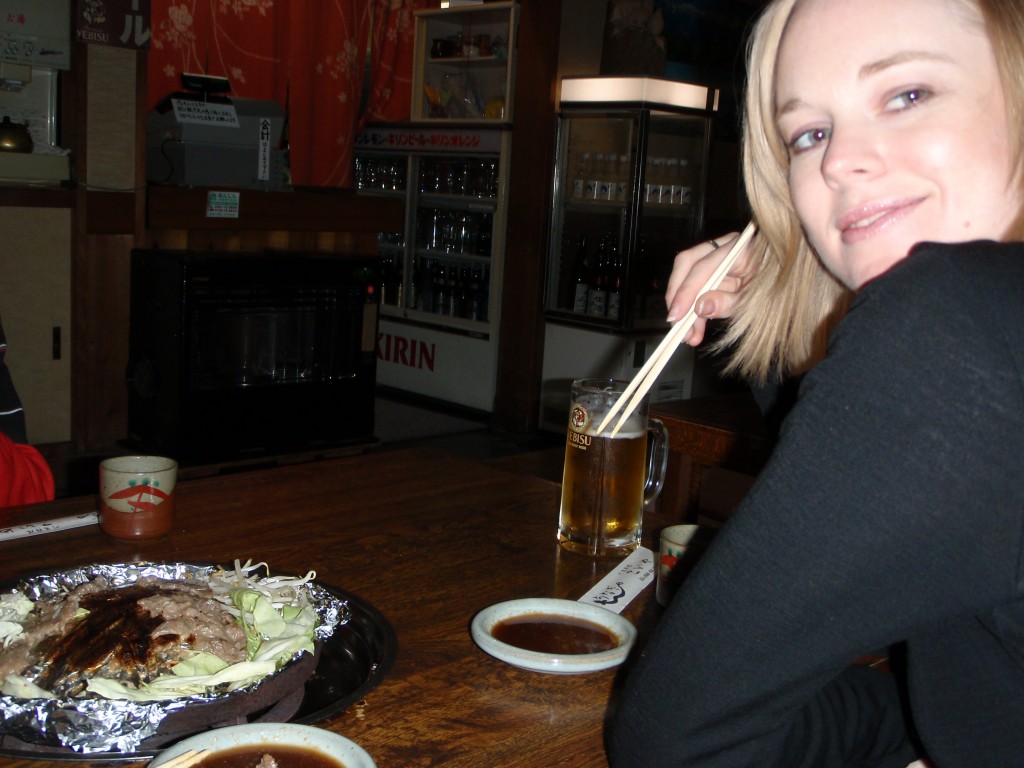 Our camera broke on the day we went to Tokyo Disneyland so I don’t have any evidence of the massive smile on my face. Please accept this picture of me eating Japanese food with a Kirin beer fridge in the background as photographic proof I was indeed in Japan.

Movie World was a different experience as I was there the following year on a work junket. All the rides were closed but we did get a show from Batman and the Joker. The acting was a bit dodgy. At least the drinks were flowing (and free).

There’s more theme parks on my bucket list and I can’t wait to share the fun with my tornadoes. Legoland, Universal Studios and Disneyworld all make the list.

And then I spotted this:

There is a Peppa Pig World. The little kid in me got a bit excited when I saw that. But there’s no way I am showing this to the tornadoes. We won’t be making it to the UK anytime soon plus the thought of Mr TT confined on a plane for a number of hours scares the bejesus out of me.

Seeing Peppa Pig World got me thinking. What other theme parks based on TV or film is the world missing out on?

My vote would be for MacGyver World. Think of the rides! Explosions! Paperclips and duct tape! The gift shop could sell replica brown leather bomber jackets and Richard Dean Anderson mullet wigs. 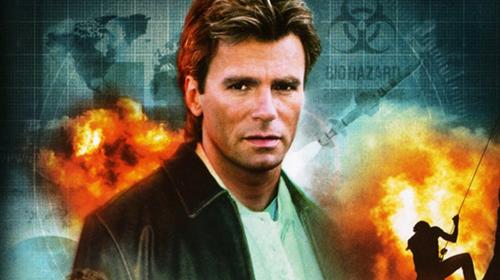 “MacGyver World: where your mind is the ultimate weapon.”

What theme park would you like to see created from a TV show or film?

Which theme parks have you been to? Any recommendations? 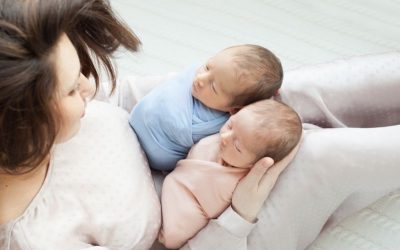 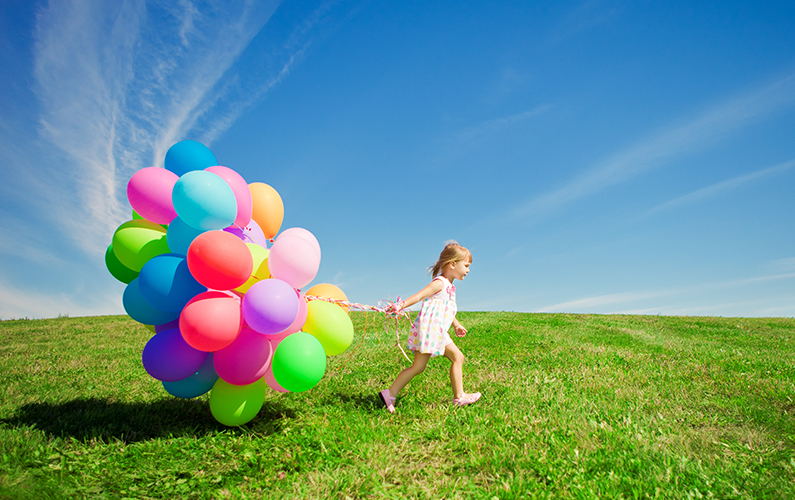