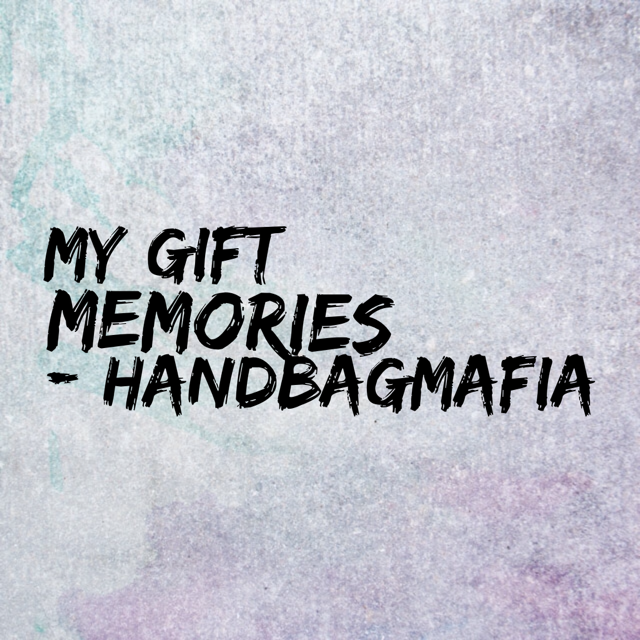 “One woman’s thoughts, thrown at the internet with reckless abandon and questionable aim.” This fantastic tagline belongs to HandbagMafia, a blog full of posts that make me laugh, cry, rage and question.

Amy is the brains behind HandbagMafia. She writes intelligent, humorous, topical and well researched posts on parenting, feminism, politics, women’s issues, product reviews and whatever else tickles her fancy at the time. I’m a regular reader and happy to be bombarded with her thoughts on a weekly basis.

I was keen to find out which childhood gift memories Amy rated as her favourite. I must admit, I didn’t expect this answer…

This may come as a shock, but this opinionated feminist was a Barbie tragic as a kid. I had dozens of them and pined for more. I poured over the catalogues and circled them, I dragged Mum to the shops to look at them and I was forever arranging them in a variety of poses and situations. I also had a ridiculous fantasy that one night I’d wake and hear them all chatting and then they’d realise I had heard and swear me to secrecy. I was pretty imaginative; this was ages before Toy Story! 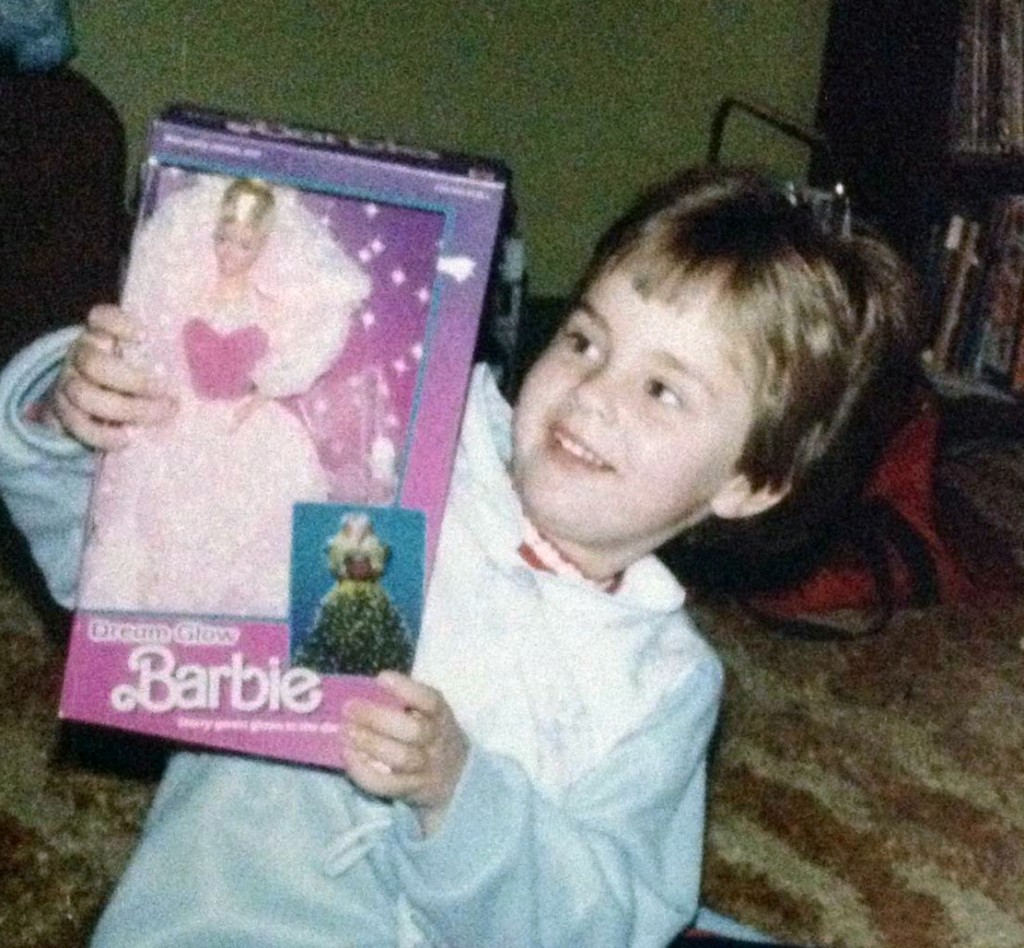 Who gave these to you?

My parents, I’m pretty sure. They bought me the majority of the Barbies I owned as well as the various accessories. For example, my Barbies had a 4-poster bead!

I think I was about 4 when I got my first one. Maybe a little younger? The bottom of my wardrobe had a big plastic tub devoted to them all – the other dolls had a shelf but it was nothing like the Barbie zone. 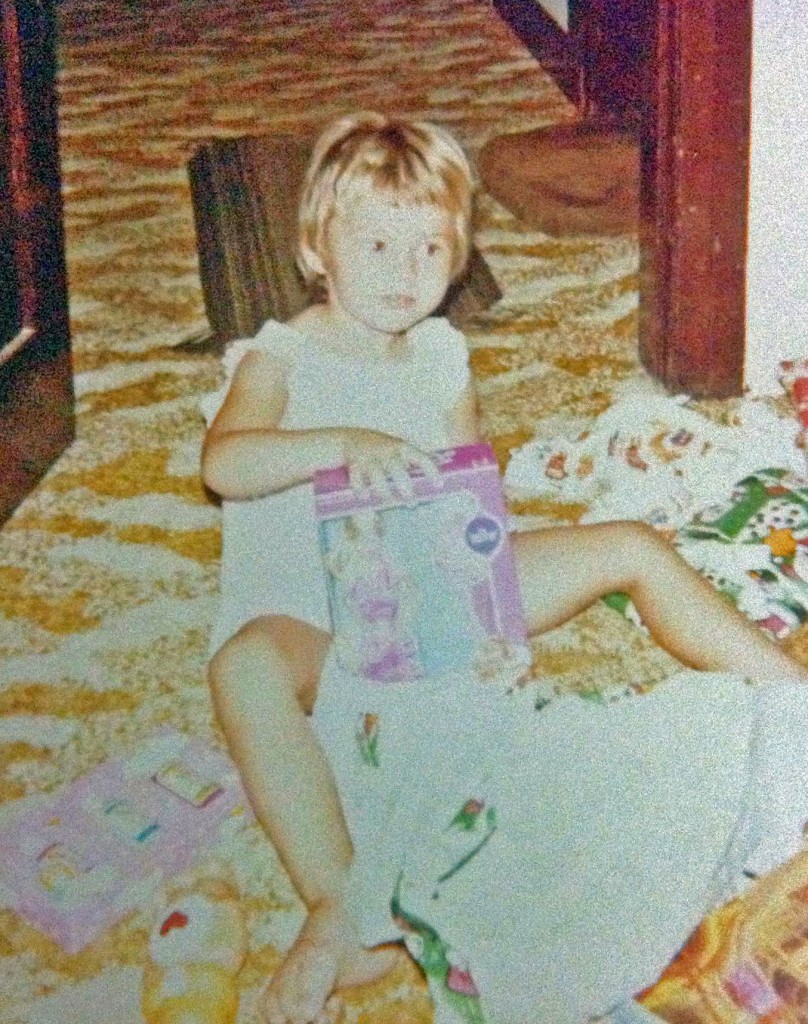 Do you still have your collection?

Sadly, no. I’m not entirely sure where they all ended up but my guess is they were deposited in a charity bin somewhere when I moved out of the family home.

Is Barbie something your kids would play with now?

Yes! My older ones loved Barbie too. The two girls would always want to play Barbies; I remember my step son, who is a couple of years younger, bought some of his own with his Christmas money one year. He was always playing with theirs, so why not have his own? My three year old adores Barbie now. I wonder if she is playing with any of my old ones – she has a handful of them and most are op-shop finds! Her favourite is almost as tall as she is. I couldn’t refuse her – I knew how much I’d have loved it at her age! 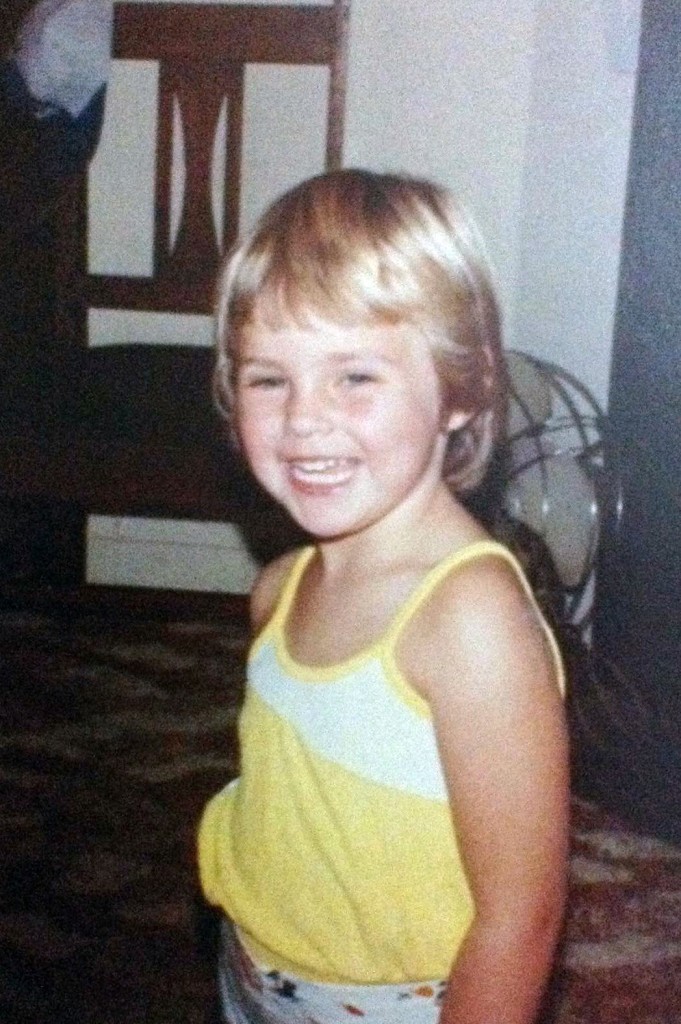 Any other details or special memories?

My Mum used to line all my dolls up with their arms sticking straight out in front of them. The first time she did it, she’d been tidying up or something. I was only a kid, seeing dolls lined up with their arms out was terrifying. Like a pack of miniature zombies (I did mention that over-active imagination, right?). I squealed and ran out. She just about died laughing. Before I knew it, she or my brother would sneak in and pop their arms out again. It became a running joke but to this day it creeps me out to see a Barbie in that pose!

A big thanks to Amy for sharing her gift memories as a Barbie tragic and super cute flashback photos! I’m not sure if Amy will ever speak to me again if I tell her I played with Sindy dolls as a kid. Let’s just keep that between you and me, ok internet?

Did you play with Barbie dolls when you were a kid?

My gift memories – Mummy, Wife, Me

My gift memories – You had us at hello