Top of the Christmas wishlist – build, code and play with LEGO BOOST 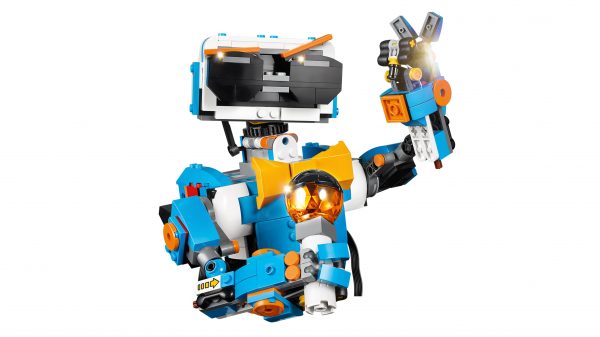 Each year I like to highlight a new toy which I believe will be on the top of many Christmas wishlists. Back in 2015 it was the water bomb fun of Bunch’O’Balloons. Last year saw the re-release of my childhood favourite Fashion Plates plus the cool LEGO Minifigure Alarm Clocks. So which toy will feature at the top of wishlists this year? The clever folks at LEGO have the answer.

With schools, parents and toy companies heavily focusing on all things STREAM (Science, Technology, Robotics, Engineering, Arts and Maths), the release of a supercharged building and coding set that helps kids bring their LEGO creations to life was only a matter of time.

Designed for ages 7 and older, LEGO BOOST introduces kids to coding through a free downloadable app that contains the guidance, building instructions and simple coding commands to bring five LEGO creations to life: Vernie the Robot, Frankie the Cat, the Guitar 4000, the Multi-Tool Rover 4 (M.T.R.4), and the Autobuilder. 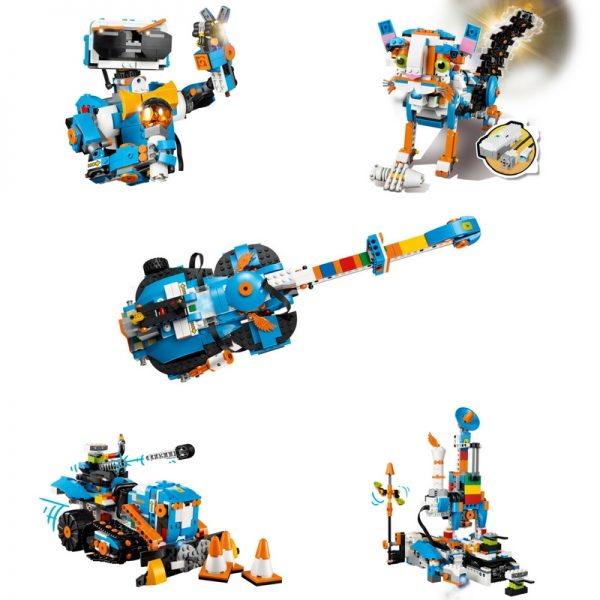 Check out Simon, the LEGO BOOST lead designer, introducing the set in this cute short video below. As cool as that guitar is, I have a soft spot for Vernie (memories of Number 5 in Short Circuit are flooding back!).

Once kids have become familiar with building and coding the five main LEGO BOOST hero models, they can add movement to any LEGO creation through the app’s “creative canvas” feature that includes basic building instructions for two simple base models, which kids can use to customise their own LEGO creations: a walking base for making animals like a dragon or a pony and a driving base for building vehicles like a dune buggy or rover. Clever stuff! 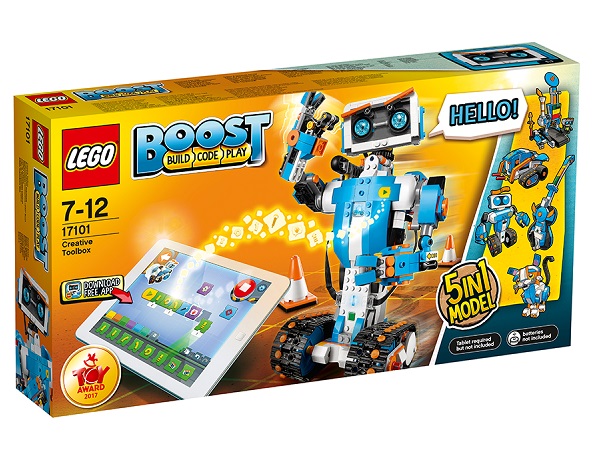 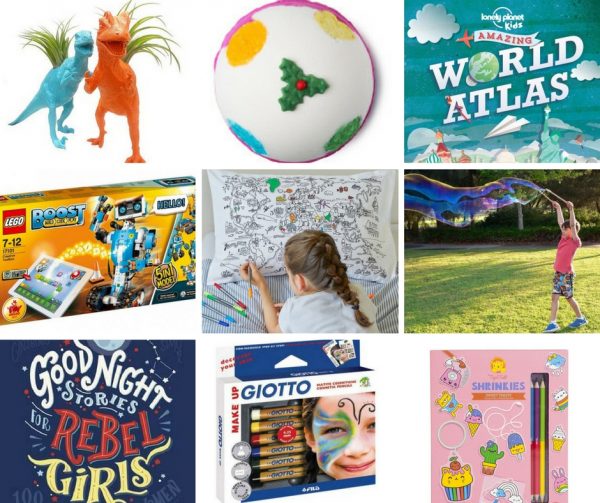 After six gift guides featuring ideas for younger ones, we’re now into big kid territory! If you’re stuck with gift ideas this Christmas, here is a bumper... 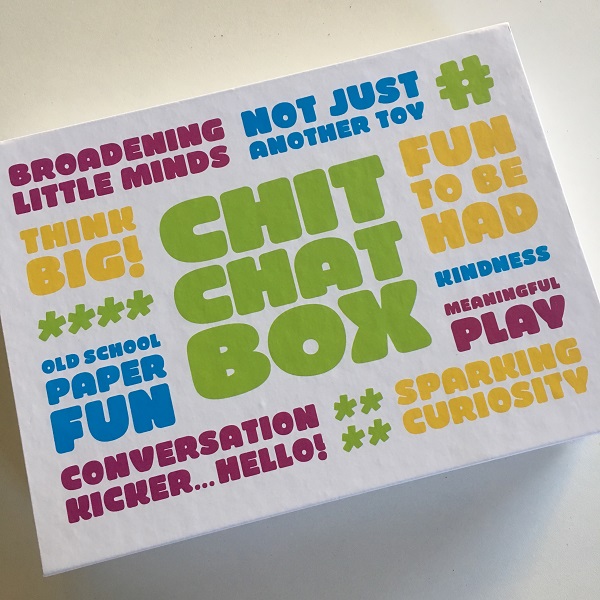 I love to shine a spotlight on Aussie brands doing amazing things. I’m even prouder when they come from my home state of Western Australia! In the lead up to... 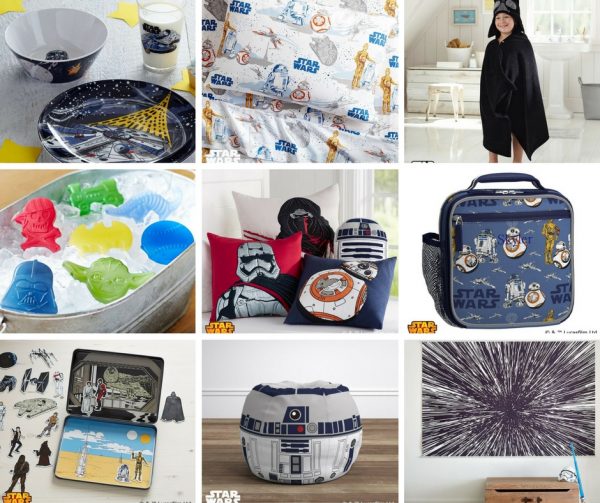 Star Wars gifts – May the fourth be with you

At nearly 5 years of age, Mr TT has recently begun his Star Wars obsession. He loves building X-Wing fighters with LEGO, turns anything into a lightsaber and...